Dynasty Trusts: The Gift That Just Keeps On Giving

Would you like your assets to last forever? Of course, there are no guarantees, but a "dynasty trust" could help you preserve wealth for your heirs indefinitely. As the name implies, this type of trust is designed to span several generations, barring drastic changes in applicable laws or your family's financial circumstances.

Under a common law principle known as the "rule against perpetuities," trusts normally are required to have a beginning, middle, and an end. This rule was adopted in many states, establishing an expiration date for trusts of 21 years after the death of a potential beneficiary who was alive at the time of the trust's creation. California and other states have adopted a variation of that rule with a limit of about 90 years. Delaware is among the few states that have repealed the rule completely and actively encourage people to set up dynasty trusts in those states. 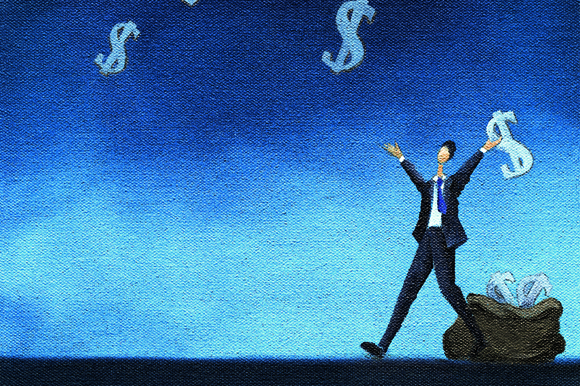 With a dynasty trust, you transfer selected assets—perhaps stocks, bonds, real estate, or a combination of those—to a trust managed by an independent trustee. The trust can be created as an "inter vivos" transfer during your lifetime or a testamentary transfer through your will. Once established, the trust is irrevocable—you give up control over the assets and the right to change beneficiaries.

The trustee invests the trust assets. Depending on the terms of the trust, income may continue to accumulate within the trust or it could be paid out to beneficiaries, usually your descendants. You might name your adult children as the initial beneficiaries, to be followed by your grandchildren and great-grandchildren. The trustee also may have discretion to invade the trust principal for the health, education, support, and maintenance of beneficiaries or for other reasons.


By letting you designate the ultimate beneficiaries of the trust at the outset, this arrangement gives you some control over where the assets end up. In addition, a dynasty trust could help you protect some kinds of assets from creditors.


But a dynasty trust also may help reduce potential estate taxes. Under current rules, everyone is entitled to a generous estate and gift tax exemption of $5.49 million in 2017, which is indexed for inflation, and likely will rise in future years. This exemption is "portable" between spouses, which enables you to use any leftover amount not used when your spouse died. Similarly, while there is a generation-skipping transfer tax (GSTT) that applies to most transfers that skip a generation, including those made to a trust, that same exemption amount applies to the GSTT.

When you transfer assets to a dynasty trust, the transfer is potentially subject to federal gift tax—if its value exceeds $5.49 million. But future appreciation of those assets won't be taxed, and that growth could benefit multiple generations of your heirs. 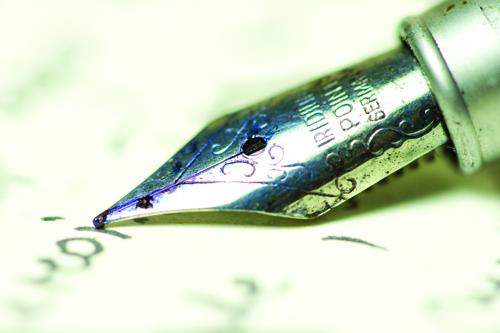 For example, suppose you and your spouse transfer $10 million to a dynasty trust. That gift isn't taxed because it is less than the total $10.98 million combined exemption that you and your spouse are allowed. But by the time both of you have died, suppose the assets have grown to be worth $5 million more than your combined exemption would have covered. Without a dynasty trust, your family would have to pay a 40% estate tax, or $2 million. The estate tax bill for the dynasty trust is zero.

Of course, there are other considerations, including income taxes, which the trust must pay each year on investment earnings. For this reason, dynasty trusts often are funded mainly with assets that don't produce current income—growth stock that doesn't pay dividends, for example, or tax-free municipal bonds. Life insurance policies also could be transferred to a dynasty trust.

Just keep in mind that these trusts are complex arrangements, and you'll need the help of an experienced estate planning specialist to create one that can benefit your family for generations to come.

This article was written by a professional financial journalist for Advisor Products and is not intended as legal or investment advice.

Securities and advisory services offered through The Strategic Financial Alliance, Inc. . (SFA), member FINRA/SIPC. Sean Smith is a registered representative and investment adviser representative of SFA which is otherwise unaffiliated with The Retirement Coach. Supervisory Office 678.954.4000.

Check the background of this firm and investment professional on FINRA's BrokerCheck.